Our dedicated team knows how to approach each project of every scale and genre, from single-camera video shoots to multi-camera commercial shoots. We pride ourselves in understanding and exceeding our client’s expectations, no matter the time or budget. Whether you need to launch a new product, promote your image, communicate your vision or share your story, we are here to help you succeed. 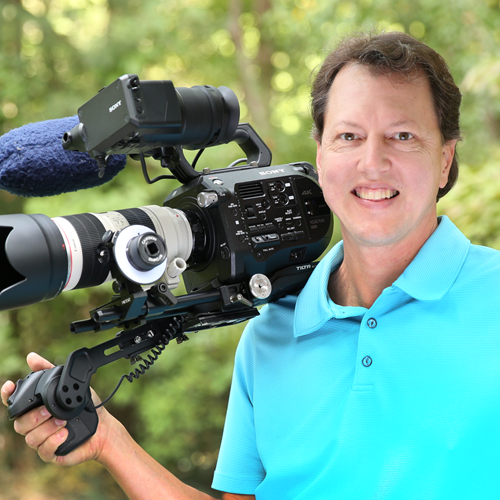 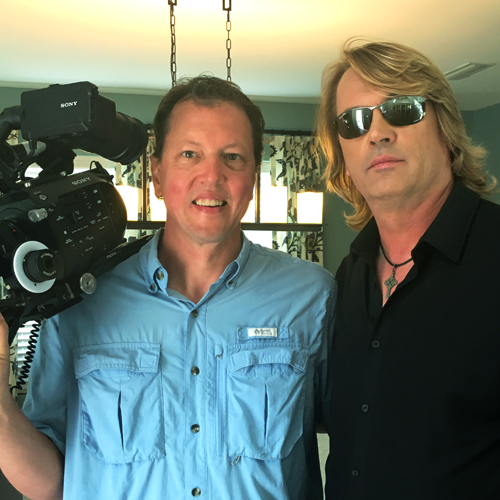 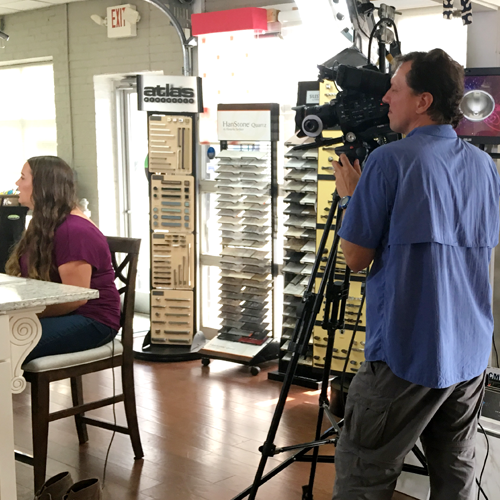 Christopher has traveled around the world working on video productions for National Geographic, Discovery and other cable networks.  He is passionate about using his 20 plus years of experience to create great video content that will help businesses grow.  He earned a B.S. in Communications Media with a concentration in video production from Fitchburg State College in MA.  He enjoys going on adventures with his wife, Sarah, and their 2 daughters.  While not out on video shoots, he enjoys working on his large garden and coming up with new inventions for a variety of projects 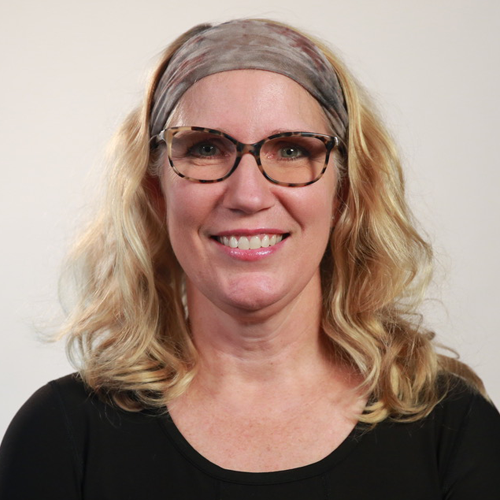 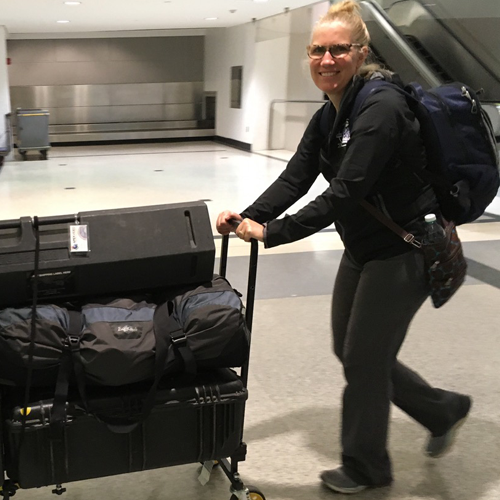 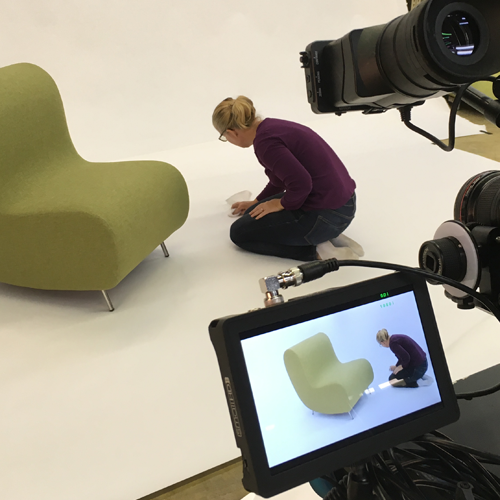 Sarah knows how to ask the right questions to have your video connect with your audience. As a producer she can make anyone feel comfortable talking to her on camera.  She has a Ph.D. in Psychology from the University of Connecticut.  She combines her psychology skills with years of research experience to tell stories in an authentic and genuine way.

She enjoys bike riding and hiking with her husband, Christopher, and their 2 daughters. When she is not running the business, she can often be found doing something fun with her daughters and about half a dozen other children from her neighborhood. 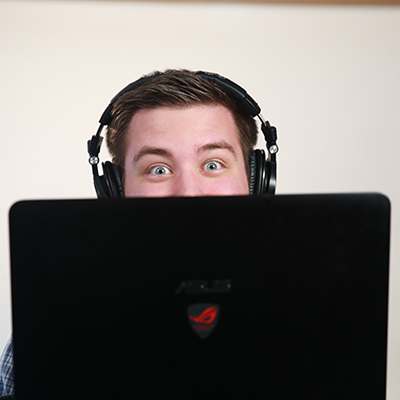 For fun, he enjoys gaming with his friends during the middle of the night and spending time with his nieces. 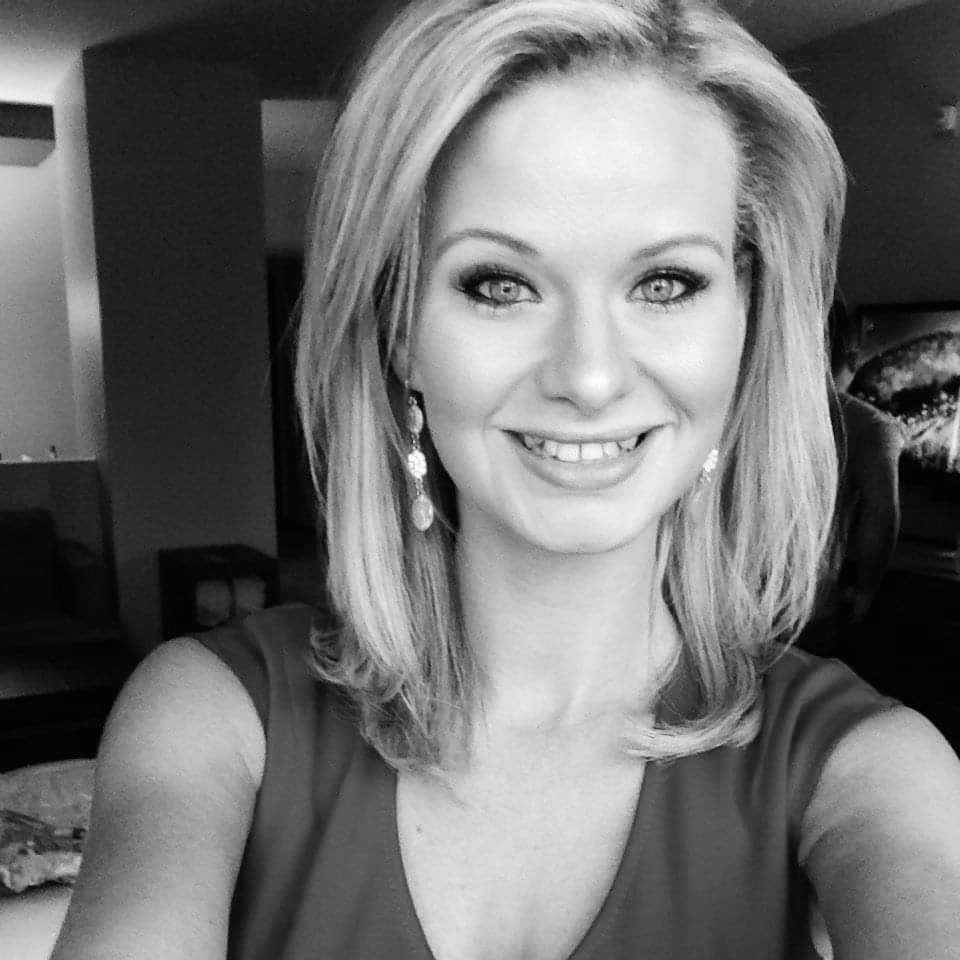 Sissy Duncan began her career in 2002 as a self taught hair & make-up artist.  Her work includes Fashion Shows, Film, Television, Magazines, Photo-shoots, Commercials and Editorial Work.   She has helped our clients look their best on camera with great hair and makeup.   She makes everyone feel welcomed and relaxed on set.

She loves drinking soda (I know, we tell her that it’s bad for her…).  She also loves skating boarding with her son! 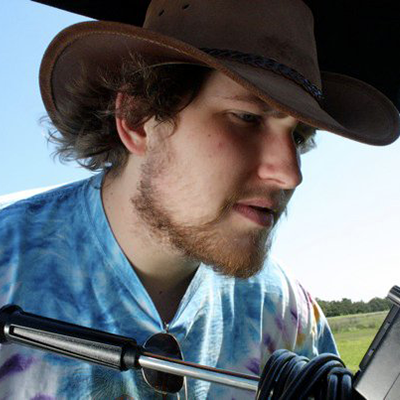 Jacob earned his degree in Film and Television at Savannah College of Art and Design. His favorite thing about video production is the opportunity it offers him to work with creative individuals and tell creative stories.

When he’s not off shooting somewhere he’s listening to vinyl albums or collecting old books and spending time with his wife. 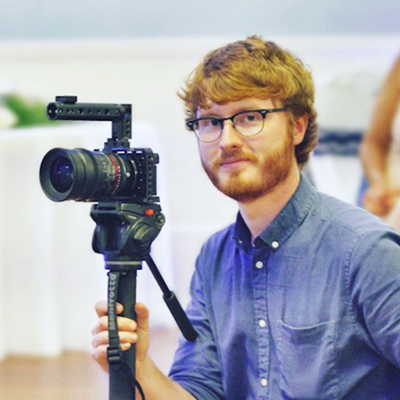 Chris’ main focus lies in camera work and editing, but also has skills spanning graphic design, photo manipulation, web design, and making Moscow mules. He attended Elon University, originally to study physical therapy, but switched to what he felt his true passions were, in the end receiving a B.A. in Media Arts & Cinema. Since then he has gone on to shoot multiple award winning short films as well as a feature-length film and work in many corporate and freelance videography environments.

When he’s not working on video content he is likely at home with his three dogs, or off hiking around the North Carolina mountains.